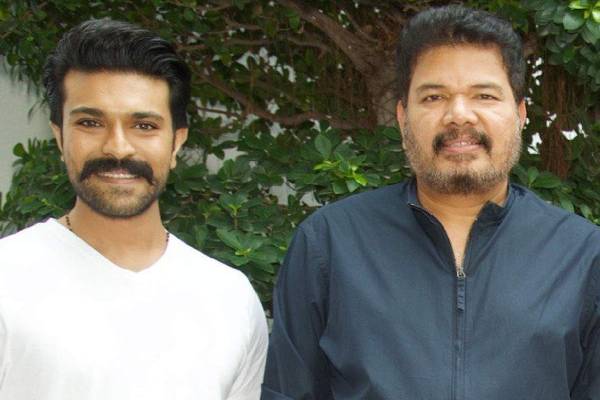 Sensational director Shankar has done several films in his career and most of them delivered a strong social message for the society. He is known to take up a social point and narrate it in his style with all the commercial ingredients. Ram Charan and Shankar are teaming up for the first time and the film got its official launch recently. The regular shoot commences next month. There are a lot of speculations about the film. We have some interesting updates about the film.

Ram Charan plays a Collector in the film and the movie is set in the backdrop of politics. The film will also discuss about the Indian Penal Code and about how the law is misused. Shankar will also narrate the importance of some of the sections of Indian law through this film. The film will also narrate how the corporate culture is impacting the life of a common man. All in all, the film is a hard-hitting social drama with all the commercial ingredients. Kiara Advani is the leading lady and Dil Raju is the producer. The film releases for Sankranthi 2023.