Speaking at the event, Ram Charan thanked the whole team for delivering such a memorable film in his career. He said it is director Sukumar’s dream and powerful thought that led to the making of Rangasthalam. Charan further said he will be indebted to Sukumar forever for giving a film like Rangasthalam.

Sukumar showered praises on Ram Charan and producers of Mythri Movies for making this dream happen. He thanked Devi Sri Prasad and Ratnavelu for their support thorough out the journey. 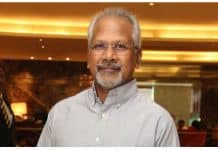 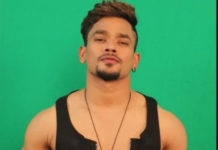