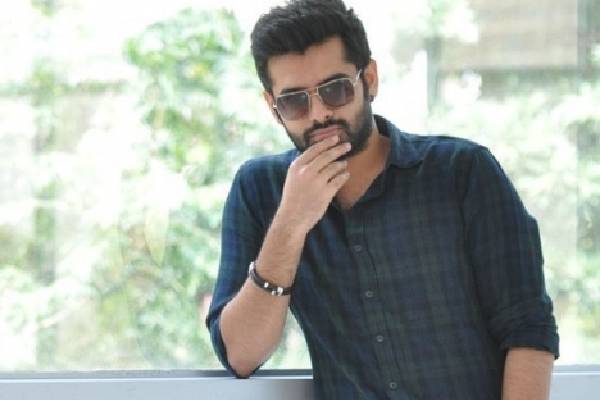 Energetic Star Ram scored his career’s biggest hit with Ismart Shankar. His next project RED is ready for release and is announced for Sankranthi 2021. With the arrival of the coronavirus pandemic, every Tollywood actor signed a bunch of films and have their dairies full for the next two years. Ram is the only Tollywood actor who hasn’t signed his next. He recently met top director Trivikram and the discussions about the project are going on. Trivikram needs to get a nod from NTR to go ahead with Ram’s film.

In this meanwhile, Ram kept the bars high for his next film. Ram rejected more than a dozen scripts that reached him. Before that, his uncle Sravanthi Ravikishore gave a strong no for several Tollywood directors after meeting them. Several young directors are keen to lock Ram so that the project materializes soon but the actor seems to be a tough option for them as he set his standards high for his next. Ram is in the hunt for an out and out commercial film that can take him to the next level.

Among the young bunch of Tollywood actors, Ram is leading the race and the theatrical and non-theatrical rights are fetching close to Rs 50 crores. Ram wants to go ahead with his next only after he is completely convinced with the script. Else, he wants to spend some quality time in his newly shifted lavish Jubilee Hills bungalow enjoying his bachelorhood.