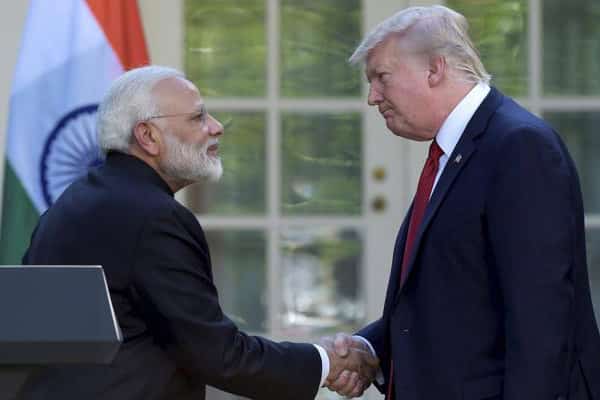 The stunning results in American elections have come as a big shock to the ruling BJP in India. From the beginning, PM Modi has gone a step ahead in fostering friendly relations with President Donald Trump. The Indians in the US held ‘Howdy Modi’ to which Trump attended and made a warm address as well. A lot of euphoria was created as if Modi has endorsed Trump.

Afterwards, the US President also visited India. PM Modi organised ‘Namaste Trump’ in a big way. This reciprocation of personal and state-level gestures between the two leaders have sent out clear signals that Indian origin voters in the US would swing towards the Trump administration.

Usually, the US voters do not change their President after the first four years term. But, in this respect, the fortunes of Trump are getting reversed. It is already clear only a miracle would bring Trump back on the winning track. With this, the political pundits in India are beginning to estimate how the US-India relations would be like once Biden enters the White House. Joe Biden served as Vice President for two terms already. Analysts say that there would be no major setback to India but the upbeat mood in the inter-country relations that prevailed in the Trump era would not be there any more under the Biden regime there. Certainly, it is going to be a reversal of fortunes for India to some extent.