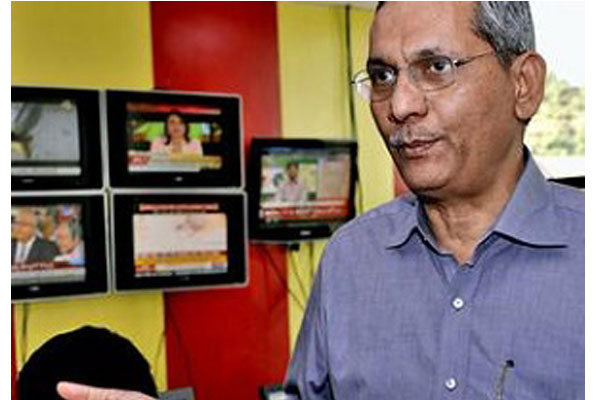 Murthy had been editor of Telugu dailies including Udayam, Vartha, Andhra Jyothy and editorial director of Sakshi Media Group.

He was also the managing director of Hyderabad Media House and founder-chief editor of HMTV, a Telugu news channel and The Hans India, an English daily published from Hyderabad.

Murthy was appointed as advisor (public policy) soon after Y S Jagan Mohan Reddy had taken over as the Chief Minister of Andhra Pradesh.

Although it is not known why Murthy had stepped down, insiders say Murthy was sidelined by the Chief Minister. Insiders say he wasn’t even getting an appointment with Jagan Mohan Reddy. Murthy was drawing a salary of more than Rs 3.5 lakh apart from several perks.