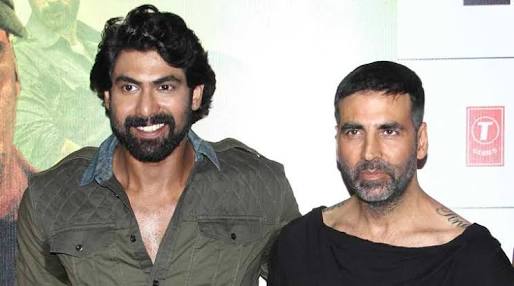 We have already reported that Rana Daggubati and Akshay Kumar are starting a production house which will produce a movie in Telugu very soon. Latest we hear is that this film will have a formal launch in October 2015. October second week is likely to be time around which this film will take off.

Gopi Ganesh is directing this film which is a remake of a Marathi super hit film. Poster Boyz is the title of the film and will have a very unique star cast. Poster Boyz will have a grand launch and great promotion thanks to the coming together of two super stars.