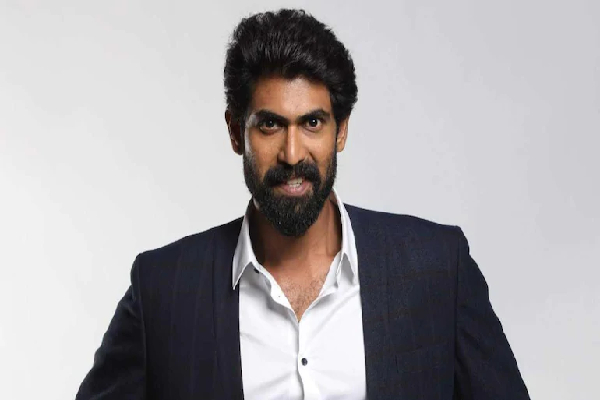 Pawan Kalyan and Rana Daggubati are playing the lead roles in the remake of Ayyappanum Koshiyum remake. The shoot of the film is almost 60 percent complete and top director Trivikram made enough changes considering Pawan Kalyan’s image in mind. While the characters of both the lead actors are balanced in the original, the Telugu version will be narrated in a different theme. Rana Daggubati will be seen as the lead antagonist in the film and he is presented with negative shades completely.

Rana Daggubati’s role will be powerfully packed and has enough elevations. Some special episodes are penned for the Telugu version. This would indirectly elevate Pawan’s role in the film. Pawan is now shooting for Krish’s film and will return back to the sets of Ayyappanum Koshiyum remake next month. The film directed by Saagar Chandra is aimed for September release. Sithara Entertainments are the producers and Thaman is the music composer.