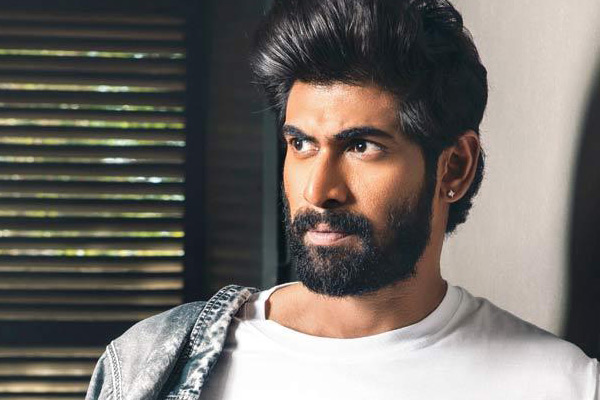 Rana who has returned from the USA after getting treated for an ailment for four months is now busy with the Hyderabad Football Club matches. He is quite active, not sitting idle. But why is he taking so much time to announce his next movies? According to our sources, he has already allotted dates to director Venu Udugula’s period romantic drama ‘Virata Parvam’.

Once he finishes the shoot of ‘Virata Parvam’, he will move on to other projects. The priority for him is to wrap this.

Rana’s other period movie ‘1945’ ran into financial troubles. Rana recently termed the producer of this trilingual movie a fraud. He has not signed any other film as of now. Gunasekhar’s ‘Hiranya Kashyapa’ is put on hold temporarily.