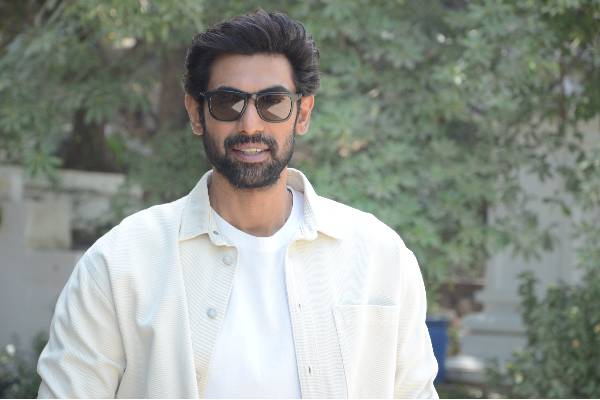 Rana Daggubati planned a massive film titled Hiranyakashyapa, a mythological drama that is planned to be directed by Gunasekhar. The talented director worked on the script for ample time and the project was planned to start in 2020. After the pandemic arrived, Suresh Babu and other investors felt that the project would be risky. Recently, several gossip cooking portals published the news that top director Trivikram took over the project and Rana Daggubati will play the lead role in Hiranyakashyapa.

Gunasekhar and his team slammed the rumors calling them baseless. Gunasekhar said that the project is very much on and it would start rolling soon. The director has done some extensive research before he locked the script. Gunasekhar is currently occupied with the post-production work Shaakuntalam and he will commence the work of Hiranyakashyapa after the release of Shaakuntalam.