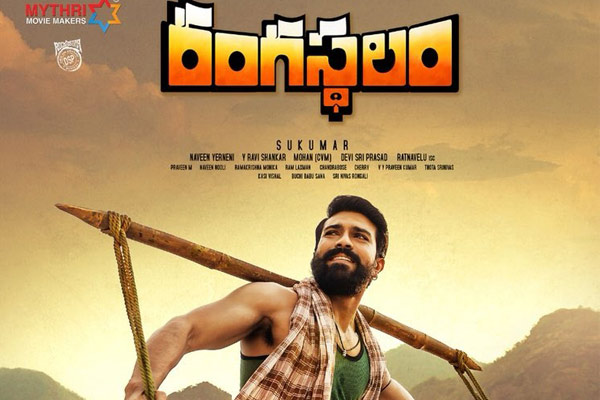 Sukumar’s directional film RANGASTHALAM starring Ram Charan, Samantha was released on March 30th 2018. Produced by Mythri Movie Makers, Rangasthalam has collected a gross of $3,500,789 to become 3rd highest grosser of All-Time in USA. The film is the third one to collect over 3.5 million Dollars after the Mighty Baahubali(s) and also emerged as the highest grosser in Ram Charan’s Career.

Coming to profit loss details, the film has collected a distributor share of $1,908,392 in USA which comes down to $1,758,392 ie, 11.45 Crores INR after deducting the expenses like VPF & Publicity. From Non-USA markets it has fetched another 2.20 Crores INR, to make it a total distributor share of 13.65 Crores in Overseas. The film was sold for 9 Cr which means the distributor has ended up with a profit of 4.65 Crores. The film is a BLOCKBUSTER