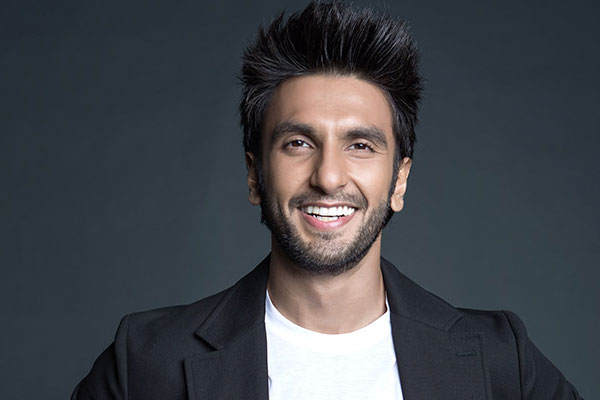 Ranveer Singh’s wife Deepika Padukone turned producer with Chhapaak and is now producing films on KA Productions. The actress is also co-producing 83 that features Ranveer Singh in the lead role. Several actors proved their mettle as producers and Ranveer Singh is the latest one to join the list. Let’s wait to see what is on board from the top actor as a producer.