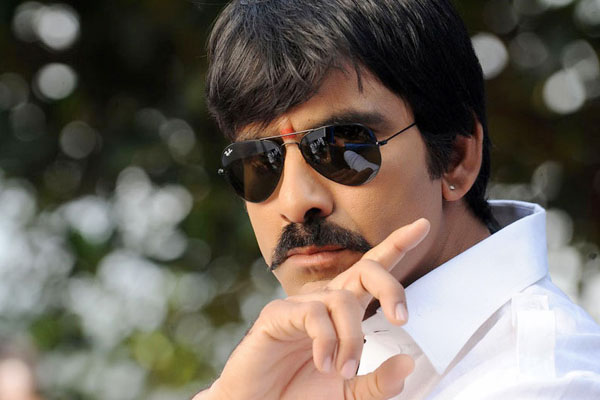 They say a wise man knows how to save for a nest egg. In the world of glamour and showbiz, this ability to save for a rainy day was quite rare in the olden days. Very few people like NTR, Shoban Babu and ANR amassed huge fortunes from their remunerations by investing wisely.

These days, most heroes are buying solid properties with their remunerations and almost no popular actor is turning pauper, unlike in the olden days. Actor Ravi Teja is one such smart guy who is building a good nest egg for a possible scenario where he will no longer be a hero.

Ravi Teja has been buying properties and assets with the money that has been coming in the last two years. He has also shrewdly invested in the markets, according to the buzz being heard. Apart from all these things, Ravi Teja is also becoming a silent partner in a high profile investment.

Sources say that he is teaming up with Satyam Ramalinga Raju for an ecommerce business based on emedicine and teleradiology. Apparently, Ravi Teja will remain in the background for this big budget venture.