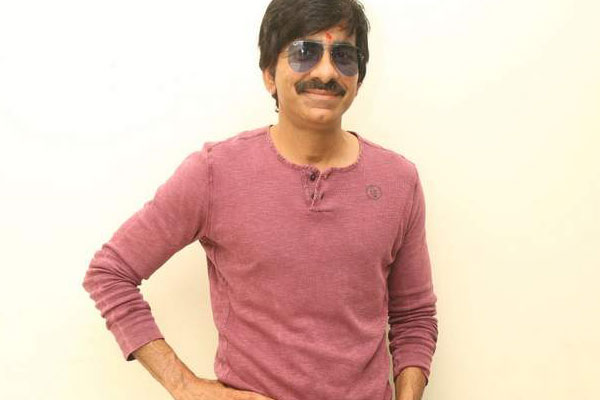 Actor Ravi Teja is known for introducing new talent into the industry, some of them who began their career with Ravi Teja are Harish Shankar, Boyapati Sreenu,Bobby, Gopichand Mallineni etc. Now another co director who worked in Power and Balupu named Chakri had narrated a story to Ravi Teja and the latter liked it immensely. Just not that he had given him an opportunity to direct his first film. As of now the hero is waiting for the release of Bengal Tiger after which he will be doing Yevado Okkadu, i.e is Dil Raju’s movie. This could be followed by Chakri’s film.