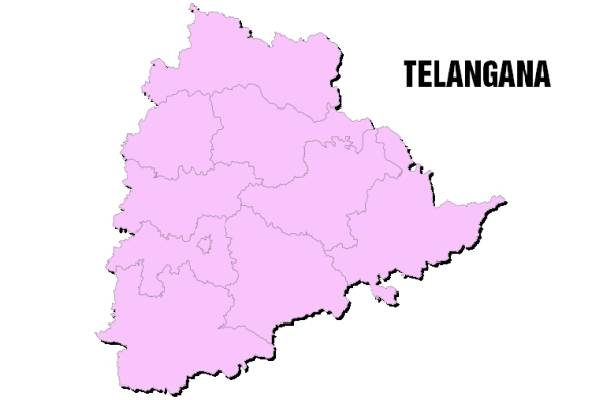 Is Telangana going to have early elections? In 2018, KCR had taken everyone by surprise by going in for early polls. The present government’s term is going to end in 2023.But is KCR planning to shock the opposition and go in for early polls by the end of this year? This is the hot topic of discussion in Telangana political circles these days.

Political watchers say that KCR Government’s plan to extend Dalit Bandhu to the whole state is an indication that he is planning to advance the elections. Insiders say that the Dalit Bandhu was actually meant for the 2023 elections. However, the unexpected Huzurabad elections forced KCR to pull out this hidden weapon. NThe scheme which was implemented in some parts of Huzurabad and Vasaamarri was stopped citing election code. Since then, the scheme has been kept in the cold storage.

Now KCR has once again brought the Dalit Bandhu out of the closet. He now says that the Dalit Bandhu would be extended to every assembly constituency by March this year. The government is likely to implement such a vote-catching scheme only if there are elections. Hence the political watchers say that there could be elections to Telangana state assembly towards the end of this year.

KCR told the district collectors to identify 100 people per constituency for the implementation of the scheme. The beneficiary would be selected in consultation with the local MLA, KCR said. This will help create a pro-KCR buzz in the dalit community, the TRS feels. Using this feel-good atmosphere, the party can romp home to power in the elections, say political watchers.