Several times actor Rajasekhar was spotted overspeeding in the city and last night he met with an accident after his luxury SUV rammed into a divider on Nehru Outer Ring road. The cops were not surprised after they located liquor bottles in his car. Rajasekhar fled from the spot without informing anyone and he left his SUV at the accident place. The cops seized his vehicle and registered a complaint. This is not the first time, the actor landed into such controversy.

Three challans are pending on his car (TS 07 FZ 1234) for over speeding and dangerous driving. Several close sources revealed that Rajasekhar is a rash driver. His car was speeding at 180kmph when the incident took place. He is quite reckless that he did not inform anyone and fled from the accident spot. Rajasekhar this morning responded saying that he is completely fine and did not suffer any injuries. 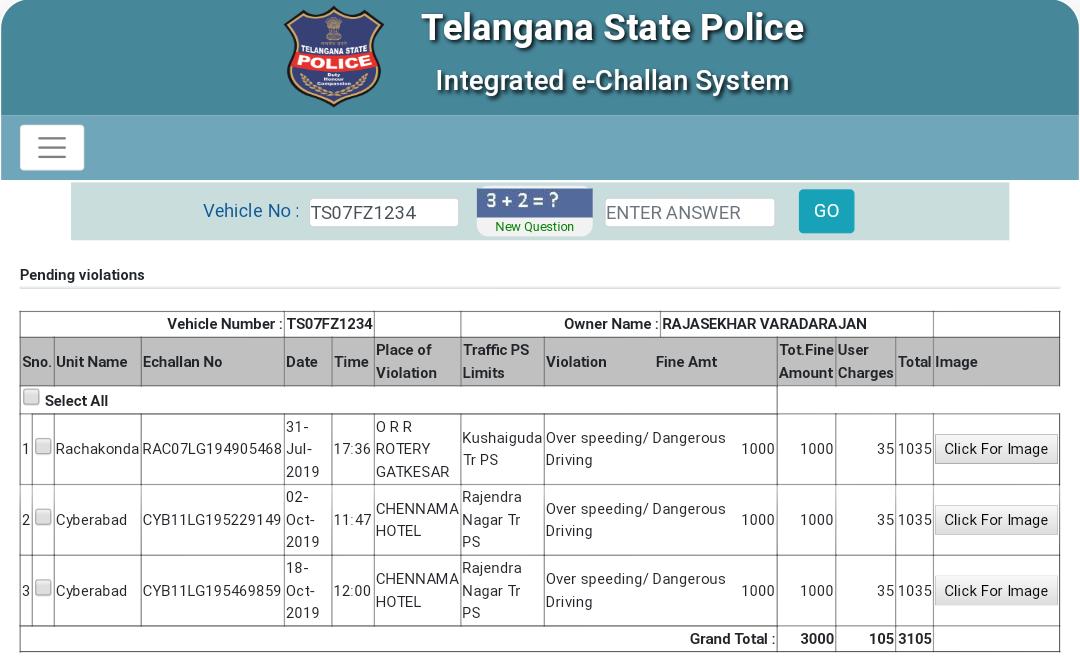