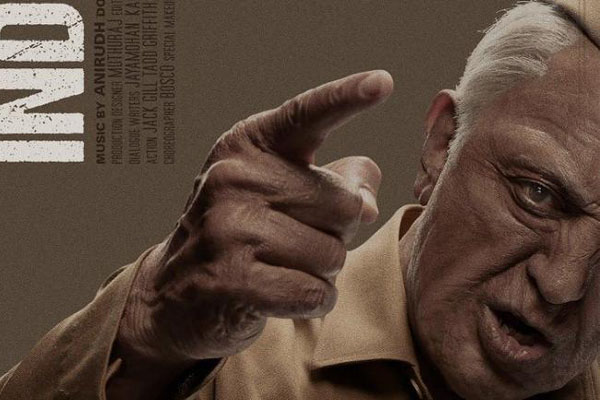 Padmasri Kamal Haasan’s next film Indian 2 is happening at a fast pace. Sensational filmmaker Shankar is the director and Kamal Haasan will be seen essaying a dual role. A massive action episode will be canned in Bhopal, Madhya Pradesh soon and the makers are spending Rs 40 crores for the action stunt. Action choreographer Peter Hein is composing the stunt and 2000 junior artists will participate in the episode.

Kamal will participate will join the schedule soon which will be canned in Bhopal for 25 days. Kajal Aggarwal is the leading lady and Siddharth, Rakul Preet Singh will be essaying other pivotal roles. Lyca Productions are the producers and Indian 2 will release during the end of next year. Kajal Aggarwal is specially trained in the art of varma kalai and she will join the sets soon. There are speculations that Bollywood actor Anil Kapoor will play the lead antagonist and the makers are yet to make an official announcement.