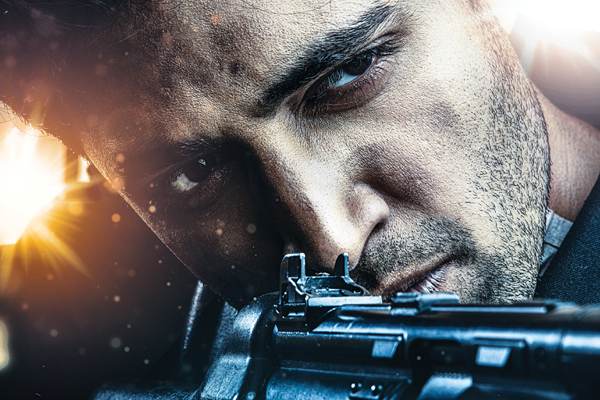 Adivi Sesh’s pan-Indian attempt is titled Major and it is high on expectations. The teaser clocked record views and kept high expectations on the film. The overseas rights of the film are sold out for a record price during this pandemic time. Now the makers sold the Hindi satellite deal recently and they pocketed Rs 10 crores through the Hindi satellite rights. The film was initially planned for release on July 2nd across the country but it was pushed due to the pandemic.

One more schedule of the film is pending for now and it will be completed soon. There are speculations that Major will hit the screens during the last week of August. Sashi Kiran Tikka directed this stylish action drama and the film is based on the life story of Sandeep Unnikrishnan who lost his life in the Mumbai attacks years ago. Adivi Sesh, Shobita Dhulipala, Saiee Manjrekar, Prakash Raj, Revathi and Murali Sharma played the lead roles. GMB Entertainment and Sony Pictures are the producers of this big-budget film.