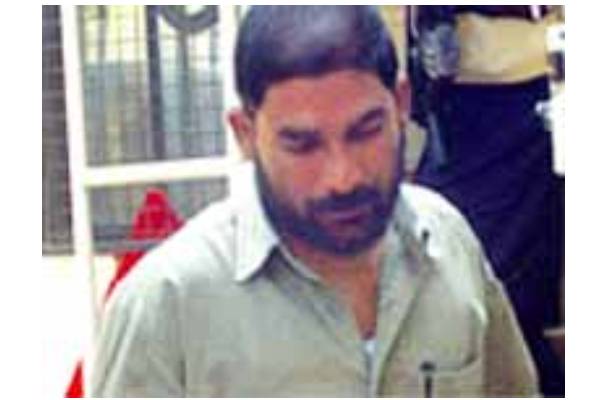 Chittoor-based Dalit Judge S. Ramakrishna is making an unsparing attack on the ruling YSRCP and also on AP High Court former Judge Justice Eswaraiah. Now, he is demanding the reopening of the sensational ‘Moddu Srinu’ murder case. Judge Ramakrishna says that the case came up before his court at that time and he has suspicions on the role played by Justice Eeswaraiah to suppress this case. At that time, Justice Eeswaraiah met the District Judge concerned giving rise to many doubts.

Judge Ramakrishna made a sensational comment that Moddu Srinu was not killed in the jail premises. He said that Srinu was murdered outside and later his body was thrown into the barracks of the jail. At that time, as the local judge, Ramakrishna has included this point in his report. Judge Ramakrishna also claimed that the main accused Om Prakash repeatedly and tearfully submitted before his court that he was not the person responsible for Moddu Srinu murder.

Analysts say that Justice Eeswaraiah was indeed facing a critical moment in his career. Doubts were being expressed on his involvement in influencing judgements in sensational cases. Interestingly, Judge Ramakrishna has faced a lot of harassment for many years but still he is unrelenting in his attacks. His latest comments have created a sensation among the judicial and advocates circles in the State.

It all seems Justice Eswaraiah’s role as a crisis manager for the ruling party backfired badly this time. Now, everybody is keenly waiting how the AP High Court would view these comments.