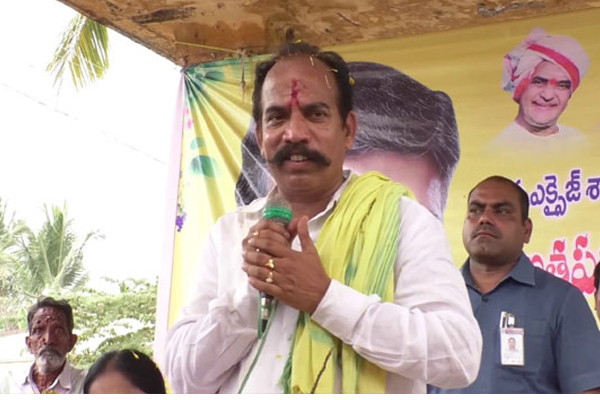 Mr. Jawahar objected to a ruling party Dalit Minister now trying to mediate to convince the Dalit doctor’s family to withdraw his accusations and issues fresh statements in favour of the Jagan Reddy Government. The Minister concerned was very shamefully citing relations with Dr. Sudhakar’s family to dilute whatever harassment that was meted out to the doctor till now. Obviously, this was just another tactic of the Government to pressurise and coerce the doctor into surrendering to the wishes of the Chief Minister.

Mr. Jawahar asked the Dalit leaders and Ministers in the ruling party why they could not prevent harassment of their community doctor in the hands of the upper caste leaders in their party. The YCP weaker sections leaders just watched as silent spectators while atrocities were committed against Dr Sudhakar, former MP Harsha Kumar, Mahasena leader Rajesh and others. The time has come for YCP Dalit leaders to either do justice for the doctor or choose to serve Jagan Reddy as his party slaves.

Stating that Dalits enjoyed rights thanks to Ambedkar till now, Mr. Jawahar said that with his upper caste attitude, Jagan Reddy was suppressing and driving the weaker sections people back into slavery, servitude and poverty. The CM should realise his pride would only go before his fall which would not take a long time considering his bad decisions. Under Jagan, human rights have hit a new low in Andhra Pradesh which is now being seen as worse than even Bihar.