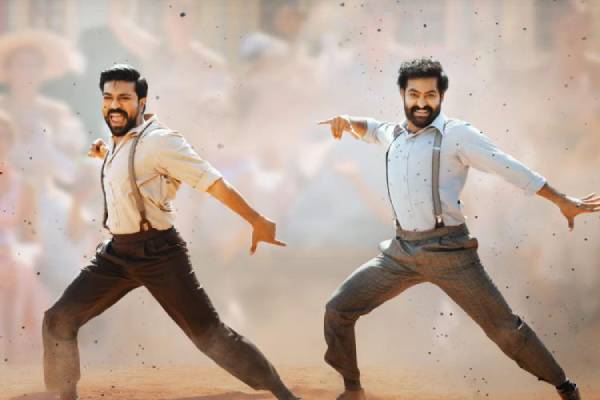 The Academy jury has announced the nominations in 23 categories for the 95th Academy Awards. The event will take place on March 12th at the Dolby Theatre at the Ovation Hollywood in Los Angeles. It will be live-streamed on Oscar.com and Oscars.org along with the YouTube channel of the Academy.