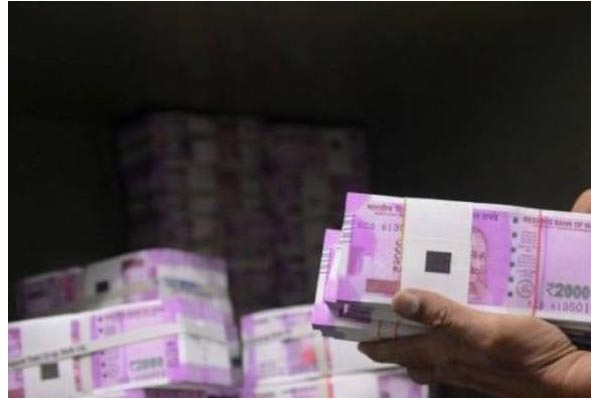 The income-tax department claimed here on Thursday to have detected Rs 300 crore hidden income during searches at a Tamil movie financier’s office and residence, and others.

Though the department didn’t mention the financier’s name, he has been identified by people as Anbu Chezhiyan who also owns a movie production house.

About 38 premises were searched in Chennai and Madurai. The highlight was seizure of Rs 77 crore unaccounted cash, purportedly belonging to the financier, from hideouts, the IT department said in a statement.

Large number of property documents, promissory notes and post-dated cheques collected as collateral security were seized during the search. “As per the evidence detected during the search, the concealment is likely to exceed Rs 300 crore,” it said.

The department also searched the residence of actor Vijay, one of the promoters of AGS Group Kalpathi S Aghoram and a movie distributor who is also into real estate business.

Vijay’s investment in immovable properties and remuneration received from AGS Group for acting in a film (Bigil) was the focus of the search, it said.

Accounts available at the AGS Group office premises, including evidences of actual receipts and expenses booked and remuneration paid to artists were being scrutinised.

All documents in original, belonging to the distributor, were recovered from his friend’s house, which was being used to stash them. 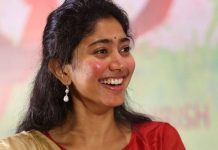