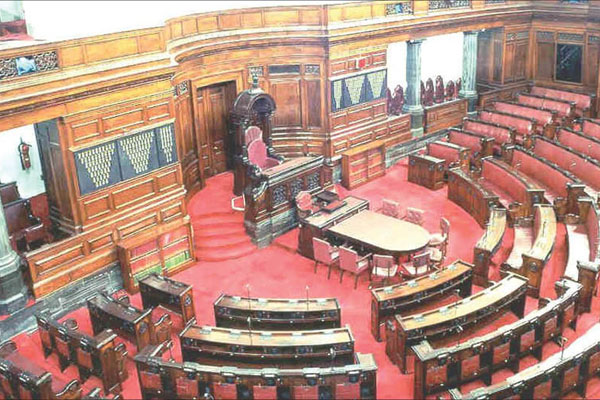 The next elections for the Rajya Sabha will be held on March 26. Nearly 55 MPs will be elected this time by 17 States which included the twin Telugu states. The notification to this effect will be issued by the Election Commission of India on March 6. The last day for withdrawal of nominations will be March 18.

The Rajya Sabha polls are very crucial this time as the BJP is trying hard to get majority in the upper house. Already, there are rumours that AP CM Jaganmohan Reddy has offered to give one or two MP seats to BJP during his recent meeting with Amit Shah in Delhi.