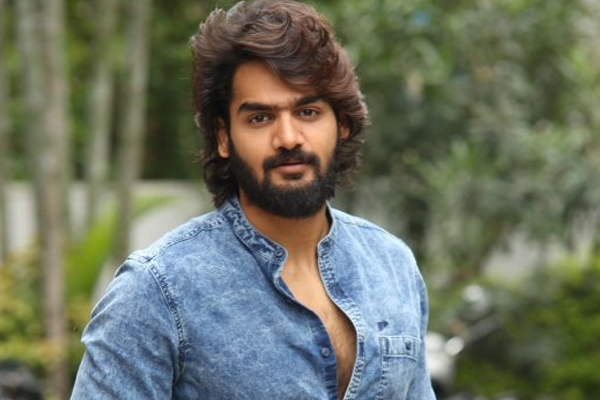 One film can change the fate of any artist in film industry. The sensational box office success of hard hitting romantic drama RX 100 is the best example of recent times as the lead pair and director became overnight stars. Payal Rajput, the female lead of this film, is already one of the most sought after actresses in Tollywood now.

Karthikeya, who played the lead role, has now bagged his second project as hero. Karthikeya announced that he will team up with director TN Krishna of Nuvvu Nenu Prema fame for another novel drama. TN Krishna is reportedly impressed with Karthikeya’s emotional performance and offered him a plump offer.

Star production house V Creations of Kalaipuli S Thanu will bankroll this film. RD Rajasekhar will handle the camera. The remaining cast and crew will be announced in a short time.