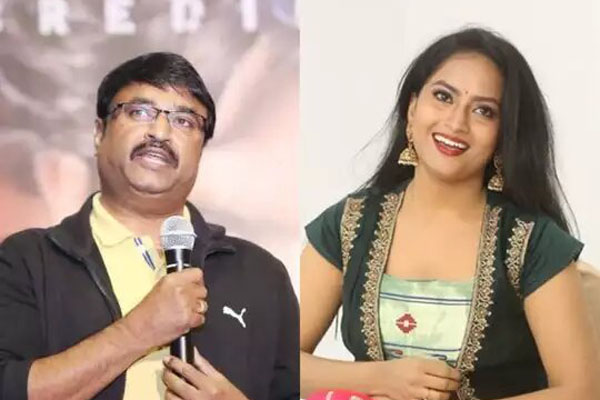 RX 100 producer Ashok Reddy went absconding after television actress Sravani committed suicide on September 8th. The SR Nagar cops collected some solid evidence about Ashok Reddy’s involvement in the case after which they conducted a search operation. After almost ten days, Ashok Reddy has been arrested today and he will be produced before the magistrate very soon. The other two accused Devaraj Reddy and Saikrishna Reddy are arrested and are in judicial remand currently.

Sravani’s case created a sensation all over and the SR Nagar police are investigating the matter currently. Devaraj Reddy and Saikrishna Reddy are named as A1, A2 in the case and Ashok Reddy is the third suspect in the case. The statement of Ashok Reddy will be recorded soon. He is said to have been in touch with Sravani since 2017 and several audio bytes between them went viral. Ashok Reddy appeared before Panjagutta Police Station and surrendered before the cops. His lawyer was present along with him.