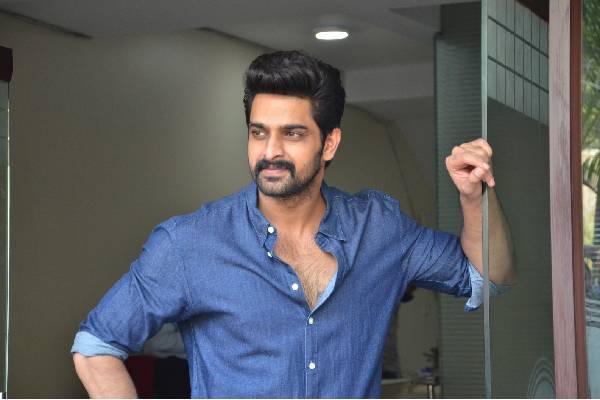 Upcoming hero Naga Shaurya is to work with director S. S. Arunachalam on an action entertainer next.

Sources close to the unit said that Naga Shaurya is particular that his next set of movies are different from each other and that they must be commercially viable.

Under these circumstances, the makers of his 24th film have announced that the project is to be directed by S.S. Arunachalam.

The movie is tipped to be an action entertainer laced with fun, family and emotional aspects.

Director S.S. Arunachalam has himself penned the story and screenplay of the movie and Naga Shaurya will play a role that is different from the characters he has played so far.

The actor will also be going for a makeover.

The yet-to-be-titled project is to go on floors soon. Sources said that while some well-known actors will be playing pivotal roles, top-notch technicians will be be roped in for the movie.