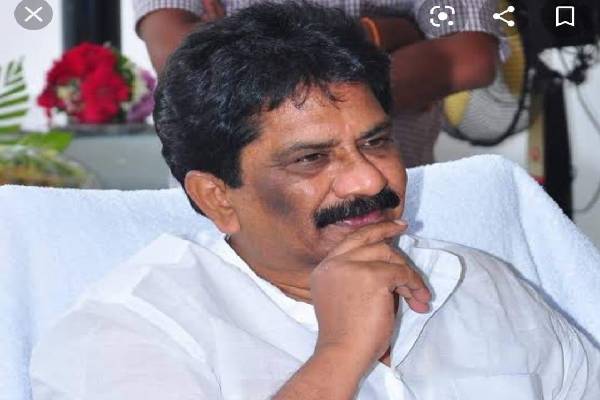 Former MP and senior TDP leader Sabbam Hari has passed away after fighting a prolonged battle with Covid-19. The doctors could not save the seasoned leaders despite their best efforts. He is 69 years old and survived by two sons and one daughter. Sabbam Hari also served as the mayor of Visakhapatnam and used to actively raise all issues relating to the port city in different forums.

He was elected as MP on the Congress ticket from Anakapalli in 2009. After the Congress party lost its existence in Andhra Pradesh, Sabbam Hari shifted his loyalties to the TDP. Ever since, he remained a strong associate of the TDP leaders and he was vocal in criticising the policies of Chief Minister YS Jaganmohan Reddy.

Being the former Mayor of Vizag, Sabbam Hari raised his voice against the CM’s bid to make the port city the Executive Capital of the State. He has strongly criticised the decentralisation as a politically motivated plan of the YCP to destroy the chances for future growth and opportunities for AP. He also voiced his concerns on behalf of the employees when the gas tragedy at LG Polymers claimed so many lives.

Sabbam Hari’s death would leave a void that would remain unfilled in the political space of Visakhapatnam.