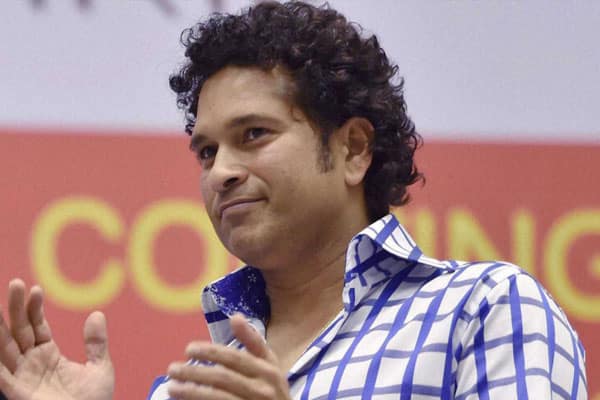 IGBC a wing of the Confederation of Indian Industry (CII) selected eight villages across the country for ratings.

Nellore joint collector A Md Imtiaz, said that the IGBC has awarded 19/27 points in health and hygiene, 24/30 in village infrastructure, 4/9 in water conservation and 7/16, in energy availability and efficiency and the village is ODF.

The IGBC team secured the ground report anonymously and based on which ratings are given. 40-49 credits will be given outstanding, 50-59 is silver rating, 60-79 is gold rating, 80-100 is platinum rating.

District Collector MuthyalaRaju will receive the award on behalf of the village at the National Green Summit in Rajasthan in October.

In 2015, development activities worth 5.69crores were undertaken while in 2016, Rs 3.05 crore were spent. Sachin Tendulkar spent 2.15crore in 2015, 0.90crore in 2016-17 funds for P V Kandriga village. The joint collector thanked Sachin for his contribution in developing the village.