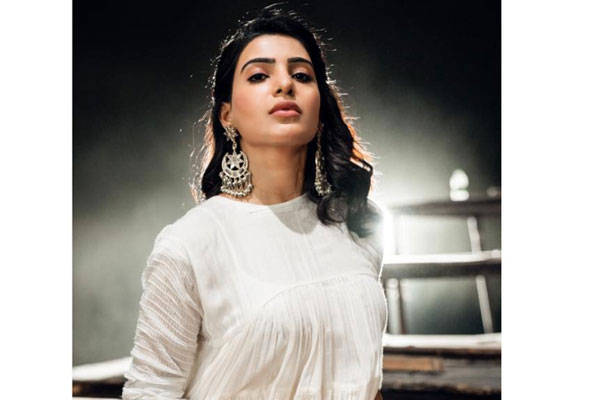 Reigning actress Samantha Akkineni’s career is going great guns in Tollywood with numerous offers in her kitty. She is currently awaiting the release of her upcoming films Majili and O Baby which are slated for Summer release. Meanwhile, she is busy signing her next projects.

Reportedly, Samantha is likely to play a cameo role in Nagarjuna’s next film Manmadhudu 2 which got underway recently. Sources revealed that director Rahul Ravindran has penned an interesting character for which he approached Samantha. Though it is a cameo appearance, the character comes at a crucial juncture of the story. So, the director wanted a prominent actor to essay it.

Samantha has agreed to appear in a brief role. The film features Rakul Preet Singh as the leading lady and Vennela Kishore in a hilarious role. 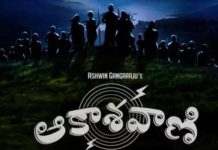 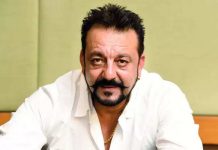