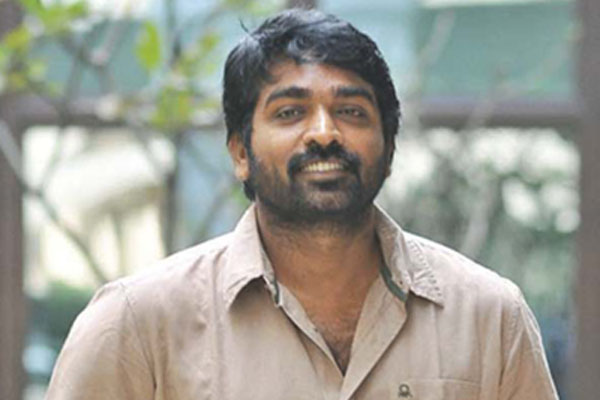 Talented Tamil actor Vijay Sethupathi is in the best phase of his career. Besides doing experimental films in Tamil, Vijay has set sights on making a mark in Tollywood with solid characters. It is a known fact that he is making his debut in Megastar Chiranjeevi’s upcoming period drama Syeraa in a significant role.

The 96 actor has now signed his next project in Telugu. As per the latest reports, the makers of Panja Vaishnav Tej, brother of Sai Dharam Tej, have roped in Vijay Sethupathi for the prime antagonist role. To be directed by Buchi Babu Sana, a protege of Sukumar, the film is said to be a rural love story laced with commercial elements.

Sources revealed that Vijay was mighty pleased with the story and his character arc. He will get a hefty remuneration for this film which is being bankrolled by Mythri Movie Makers.