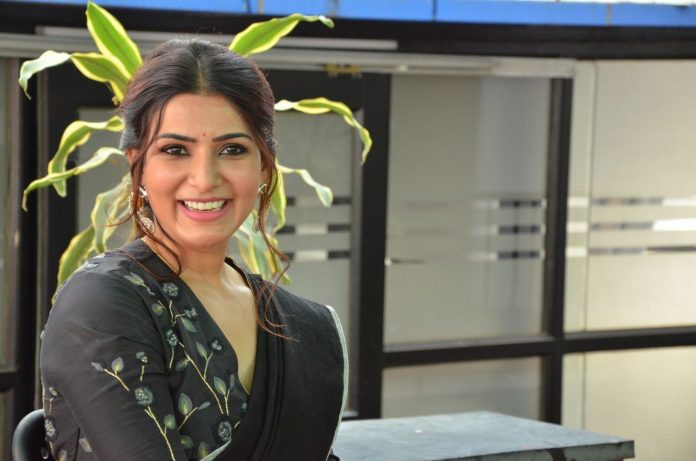 Samantha Akkineni hasn’t been seen across the film circles after the super success of Oh Baby. Though she signed a couple of films, they are yet to be announced officially and start the shoots. The actress already completed the shoot of ‘The Family Man: Season 2’ which features Manoj Bajpayee and Priyamani in the lead roles. Samantha will be playing the role of the lead antagonist in this action drama.

The web series is gearing up for July and it marks the next release of Samantha. The post-production work reached the final stages. Along with other languages, Samantha also dubbed for her role in English. Amazon Prime bankrolled ‘The Family Man: Season 2’. With the country under lockdown and theatres shut, the web series would be in the bucket list of the most viewers as the first season was a smashing hit. Samantha also signed films for top production houses Mythri Movie Makers, Sony Pictures. Both of these films are expected to start soon.