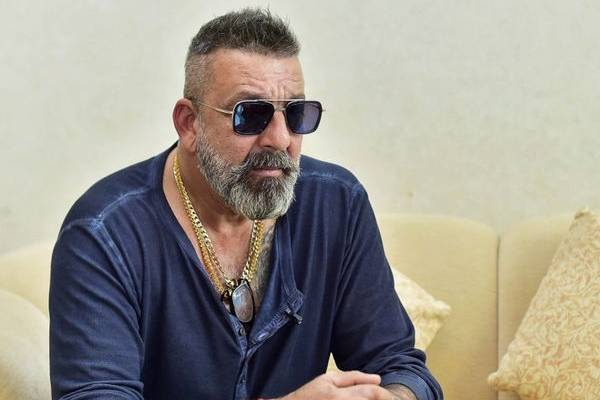 Bollywood actor Sanjay Dutt left the nation in shock after the news broke out that he is diagnosed with third stage lung cancer. The actor announced a break from films and he spent time with his family. The actor today took his official social media page to confirm that he battled and ended up victorious over lung cancer. He issued an official statement which was emotional but was a great news for his fans, followers and film fraternity. He thanked the doctors and his family who turned out to be a great support during this tough time.

“The last few weeks were very difficult time for my family and me. God gives the hardest battles to his strongest soldiers. Today on the occasion of my kid’s birthday, I am happy to come out victorious from this battle and be able to give them the best gift I can, the health and well-being of our family” told Sanjay Dutt. The actor is preparing himself for his next film KGF: Chapter 2 that will resume shoot in November.

My heart is filled with gratitude as I share this news with all of you today. Thank you 🙏🏻 pic.twitter.com/81sGvWWpoe 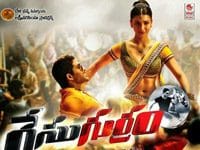