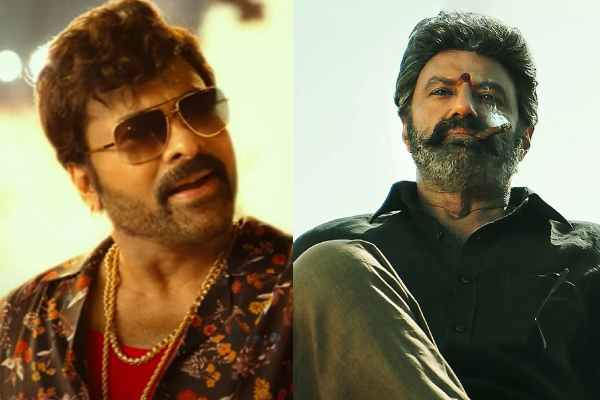 Megastar Chiranjeevi and Nandamuri Balakrishna are testing their luck with Waltair Veerayya and Veera Simha Reddy during Sankranthi 2023 season. Vijay’s Vaarasudu is also releasing during the season and the film is getting record number of screens beyond the potential of Vijay. This is because of Dil Raju who is producing the film. He has a strong hold in the distribution circles of Nizam and Vizag. A record number of screens are blocked for the film and the exhibitors urged the Film Chamber to intervene and resolve the issue. The exhibitors from Vizag region requested to allocate the theatres for straight Telugu movies.

The Telugu Film Chamber of Commerce may call up for an immediate meeting soon to discuss about this issue once again. With several exhibitors raising their voice against the dubbed films, the issue reached Film Chamber again. Both Waltair Veerayya and Veera Simha Reddy are carrying huge expectations and they would be the first choice for the audience for sure during the holiday season. There is also a strong debate that more number of screens are blocked for Vaarasudu and this is beyond the potential of Vijay in Telugu states. Hope the issue gets resolved soon.