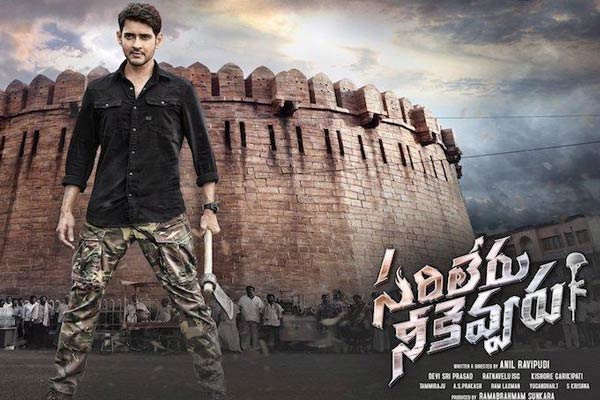 Sarileru Neekevvaru has a decent second week as the film has collected a worldwide share of 22.50 cr. This has taken two weeks worldwide total of the film to 121.35 cr. Now the film has entered into All-Time Top five earners of Telugu Cinema as it stands at 5th position. The film is a super hit in the Telugu States as it has done very well collecting a distributor share of 101 cr by the end of two weeks. It has also emerged as the fifth film to collect over 100cr distributor share after Baahubali, Baahubali2, Sye Raa & Ala Vaikunthapurramuloo in the Telugu States. The film has seen a drop in collections after the Sankranthi festival but that doesn’t matter much for the stakeholders as they are already into good profits. The main problem for the film is its performance outside the Telugu States where the stakeholders are going to lose on it. The other biggie Ala Vaikunthapurramuloo has affected it so much in the areas outside the Telugu States resulting in losses for the buyers.

Below are the area wise 2 weeks shares