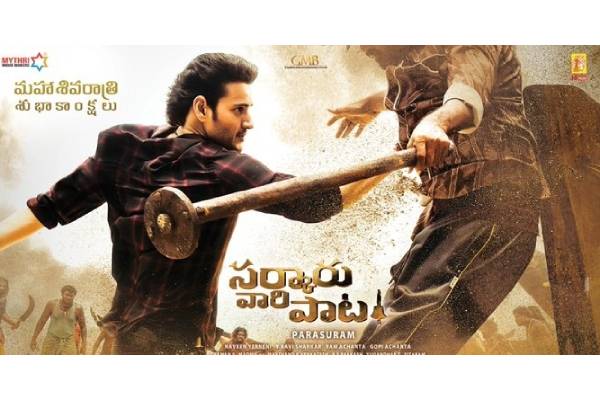 Superstar Mahesh Babu’s upcoming movie Sarkaru Vaari Paata is hitting the screens on Friday and the film is high on expectations. The government of Andhra Pradesh granted a ticket hike of Rs 45 for the film for ten days and now the Telangana government issued a GO with a ticket price hike of Rs 50 in the state for a week. All the single screens and multiplexes in Telangana can hike the ticket price by Rs 50 for the first week.