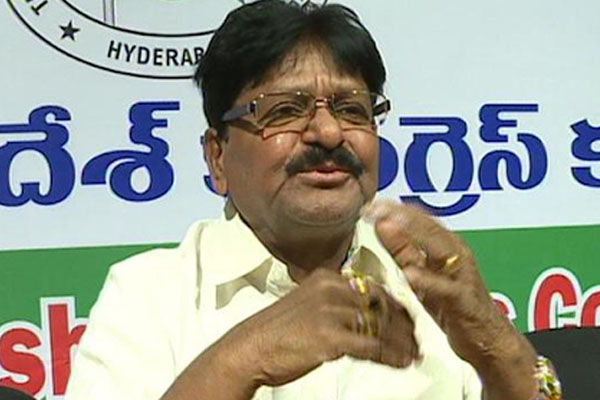 Ahead of the GHMC elections, the Congress Party received a big jolt.

The Congress Party’s senior leader and former union minister Sarvey Sathyanarayana is all set to jump the boat and sail with the BJP.

Fresh from the Dubbaka victory, the BJP leaders are making all-out efforts to woo politicians from different parties.

In 2019, Telangana Congress president Uttam Kumar Reddy had suspended Sarvey Sathyanarayana from the party after he blamed Uttam and RC Khuntia for the Congress party’s debacle in the general elections. He also demanded that Uttam be removed from his post.

Earlier, Union minister of state for home, G Kishan Reddy, went held an hour-long meeting with former MP from Telangana and popular Telugu actor Vijayashanti. She even called on state BJP president and Karimnagar MP Bandi Sanjay, who was arrested by the police while he was on his way to Siddipet to protest against the seizure of cash from the residence of BJP candidate M Raghunandan Rao in Dubbaka by-polls.

Further, former Hyderabad Mayor Banda Karthika Reddy and her husband Chandra Reddy bid adieu to the Congress party and joined the BJP in the presence of the party’s National General Secretary Bhupender Yadav and state BJP president Bandi Sanjay Kumar. With the Congress leaders joining the BJP, suddenly there seems to be a renewed energy in the saffron party who is eyeing to make deeper inroads into Telangana.

The BJP also roped in Jana Sena Party president Pawan Kalyan for the upcoming GHMC elections. It remains to be seen if the entry of the ‘old wine in the old bottle’ will pay any dividends. The GHMC contest has definitely emerged as a keen contest between the ruling TRS and the BJP. It also remains to be seen if the saffron party will repeat Dubbaka in GHMC elections. 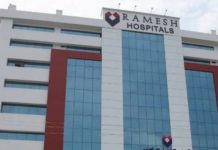 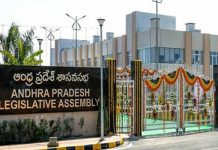 Alia Bhatt spends a bomb on her new Mumbai apartment