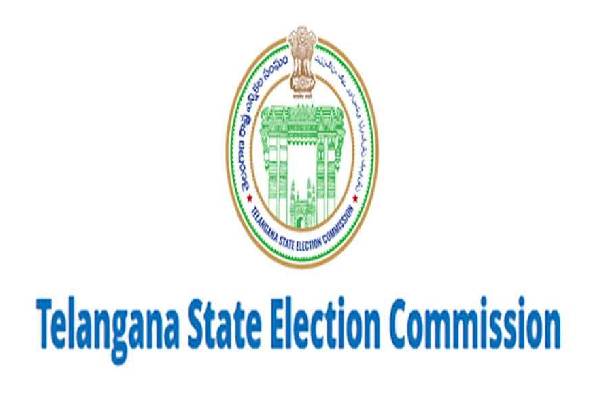 Just like AP SEC, Telangana State Election Commissioner C. Partha Sarathy is coming under huge pressure from the political parties there. While AP SEC is facing tough time from the ruling YCP, the Telangana SEC is having trouble from the Opposition BJP.
More troublesome for Mr. Partha Sarathy is the fact that the BJP is in Government at the Centre and any confrontation with that party would jeopardise his interests. Now, BJP Telangana leaders have demanded the SEC to take action against Chief Minister K Chandrasekhara Rao for his highly objectionable and baseless comments against Prime Minister Modi.
The BJP leaders are saying that KCR has made communally inflammatory statements against Modi which are against the laws and public order. Can the Telangana SEC call for an explanation from the State Chief Minister?
No wonder, IAS officers and heads of Constitutional institutions are coming under increasing stress because of unhealthy and fiery competition between political parties.