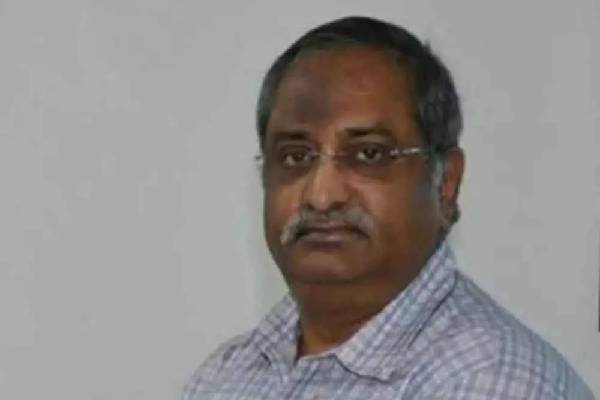 Senior IPS officer from Andhra Pradesh A B Venkateswara Rao moved the high court seeking quashing of CID cases filed against him. Venkateswara Rao was recently suspended from the service for the second time after the earlier suspension was lifted following the supreme court direction.

Venkateswara Rao was first suspended in February 2020 on the charges of corruption in purchase of electronic and communication devices when he was head of the State Intelligence Wing from 2017 to 2019. The IPS officer challenged his suspension in the high court which quashed it. After this the state government had filed a review petition in the supreme court, where the Apex Court had upheld the high court order and directed the state government to restore him in the service.

Accordingly, in June third week, the state government had posted him as the commissioner of printing and stationary. Later, again in the last week of June, the government had placed him under suspension again alleging that the senior IPS officer was influencing the witnesses in the CID case against him.

The government also said that since the cases are pending against him, his continuation in the service would embarrass him in discharging his duties. However, the IPS officer had ridiculed his suspension for the second time. He wondered when Chief Minister Y S Jagan Mohan Reddy had 12 charge sheets filed against him by the CBI, why can’t he discharge his duties where there was not even a single charge sheet filed against him.

He then filed a petition in the high court with a request to quash the CID case against him and restore him in the services. He also questioned the justification in the government’s decision to suspend him for the second time on the same charges, which the AP high court and the supreme court have dismissed.

The high court sought the explanation from the CID and posted the case for next hearing on July 27.