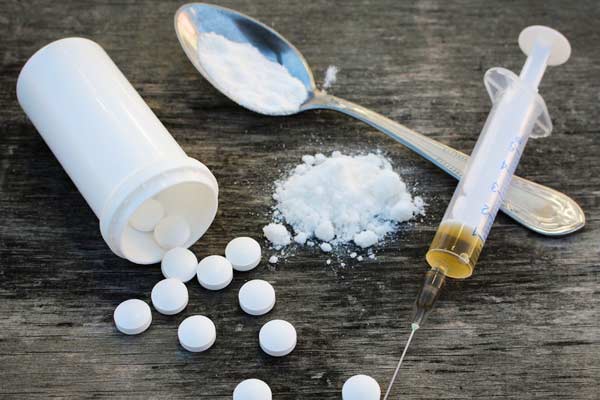 The drug usage and racket once again took the major headlines after the arrest of actress Rhea Chakraborty, Showik Chakraborty and four peddlers, drug dealers. A high profile meeting was chaired by the Director-General of Narcotics Control Bureau today in New Delhi and the NCB is ready to summon as many as 25 celebrities from Bollywood very soon. From their investigation, it is learned that several Bollywood celebrities have been consuming drugs and what’s more sensational is that some of them are even acting as drug suppliers.

It all started with the death of Sushant Singh Rajput and the primary investigation said that Rhea, Showik bought drugs for Sushant. Rhea and Showik named various drug peddlers and dealers through which NCB conducted raids and arrested them. Their primary investigation made sure that the list of Bollywood celebrities consuming drugs is large. All the celebrities will be summoned very soon and will be asked to attend for the investigation. Several peddlers and dealers are under the scanner and NCB sources say that the number of arrests in the coming days would be quite more.