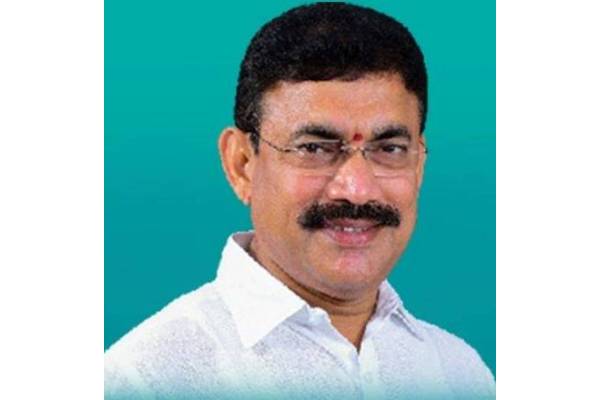 He took his trusted lieutenant Pilli Subhash Chandra Bose from the Setti Balija community though Bose lost the 2019 elections. Jagan made him an MLC after taking him into the cabinet.

When Bose was sent to Rajya Sabha, Jagan Mohan Reddy picked up another MLA from Setti Balija community and made him the Minister. Chelluboyina Srinivasa Venugopala Krishna was made the minister in the cabinet and he continued even after the rejig on April 11.

After his second swearing-in, Chelluboyina prostrated before TTD chairman S V Subba Reddy at a meeting at A Vemavaram village of Amalapuram mandal of Konaseema district on last Friday. The meeting was held in memory of former MLA Kudipudi Chittabbayi, who also belonged to the Setti Balija community.

He prostrated before the TTD chief in the full public view, which angered the community. The community leaders have condemned the act of the minister and wondered how a minister could do such an act lowering the dignity of the community.

They also took out a rally on Monday at P Gannavaram in Konaseema district raising slogans against the Minister. The anger displayed by the activists raised doubts whether the community would stand by the YSR Congress Party in the next elections.