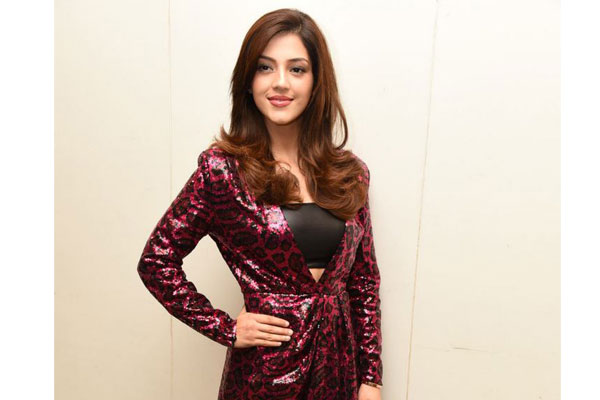 A leading news daily carried the news that all is not well between Mehreen and Aswathama producer Shankara Prasad who happens to be the father of actor Naga Shaurya. While Mehreen alleges that the producers are yet to clear her dues and the hotel bills, Shankar Prasad calls Mehreen unprofessional and the actress did not turn out for the promotions. Mehreen and Shankar Prasad criticized each other and the war reached new heights.

Response from Shankara Prasad: We roped in Mehreen for 30 days shoot but the actress only attended 15 days of the shoot. We paid her the full promised remuneration. She even was not active for the promotions. It is common to hold Rs 10 lakhs of the remuneration till the release and we did the same. We paid Rs 6 lakhs for her assistant who stayed in Park Hyatt. Her food and laundry bills are quite high. We cleared all these dues. When Naga Shaurya was injured, Mehreen was not concerned and she was angry about the delay in the shoot.

Response from Mehreen: My manager Mahendra cleared all the hotel dues after the makers of Aswathama were not bothered. My return ticket before the film’s release was denied and the producer stopped answering my calls. My manager booked the tickets for me and my mom. They named my accommodation bills as food, laundry bills. I even attended the promotions but I was presented as if I did not attend for the same. The producers criticize people in public and they are not much bothered.