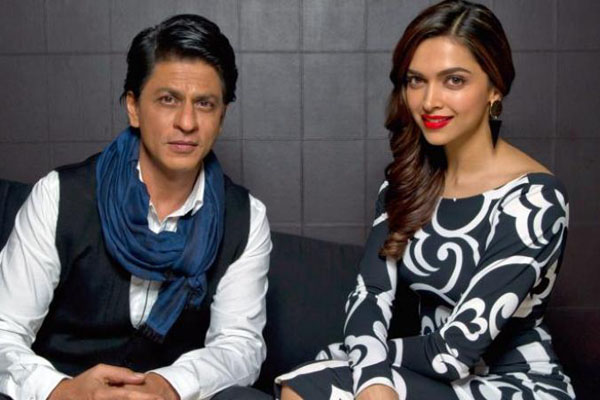 Bollywood Superstar Shah Rukh Khan is idle after a series of flops. The actor is in plans to line up back to back films and they will roll next year. The actor has been in talks with Tamil director Atlee for some time and the film is rumored to be titled Sanki. As per the latest update, Shah Rukh Khan will romance Deepika in this film which is a romantic entertainer. SRK and Deepika worked for Om Shani Om, Chennai Express and Happy New Year in the past.

The duo will now work for the fourth time in Sanki. On the other side, Shah Rukh Khan is all set feature in Pathan which will be produced by Yash Raj Films. Shah Rukh Khan and John Abraham will play the lead roles in this action thriller that will be directed by Siddharth Anand. Pathan will go on to the floors in January 2021 and John Abraham is the lead antagonist. SRK is in plans to shoot for simultaneous films next year. Both these films are planned for release next year.