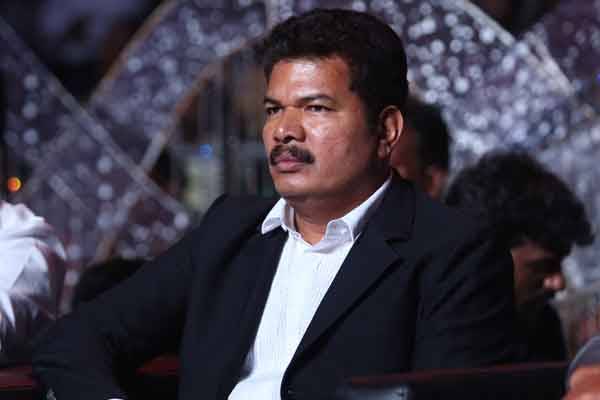 Sensational director Shankar is on a break from a while. His ongoing project Indian 2 is put on hold due to various reasons. He surprised everyone after he locked Tollywood Superstar Ram Charan for his next and this pan-Indian film will roll from the second half of this year. Going with the speculations from the Tamil media, Shankar decided to remake his blockbuster film Anniyan (Aparichitudu) in Hindi very soon. A leading Bollywood production house approached Shankar with this idea and the talks are going on.

There are speculations that Ranveer Singh is considered for the role of Vikram from the original. Shankar will take the final call soon after which the producers will approach Ranveer Singh. As of now, Shankar is focused on Ram Charan’s film. Dil Raju’s Sri Venkateswara Creations are the producers.