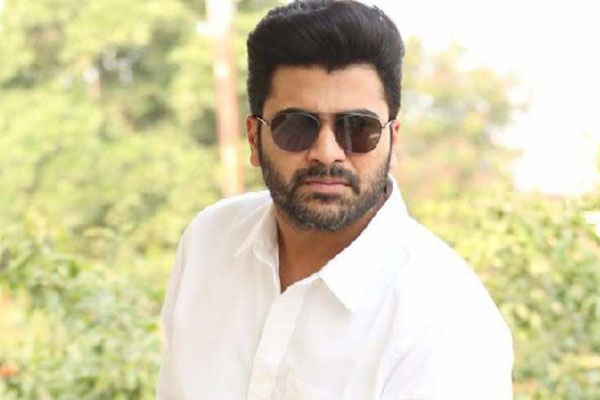 Young actor Sharwanand has a strong line up of films despite of tasting a series of flops. After completing the shoot of Sreekaram, Sharwa would head to the sets of Ajay Bhupathi’s Maha Samudram that will roll soon. Sharwanand is also in talks with writer and director Kishore Tirumala for some time. Kishore Tirumala soon after the success of Nenu Sailaja met Venkatesh and narrated a script. The film was titled Adavallu Meeku Joharlu. But the project was put on hold due to various reasons.

Kishore Tirumala now reworked on the script and narrated it to Sharwanand. Sharwa was impressed with the first half and he suggested changes for the second half. Kishore Tirumala is currently working on the second half of Adavallu Meeku Joharlu. There would be a title change for the film which will start rolling during the second half of 2021 once Sharwanand completes the shoot of Maha Samudram. Sudhakar Cherukuri will produce this film on SLV Cinemas banner. The production house earlier produced Sharwanand’s Padi Padi Leche Manasu.