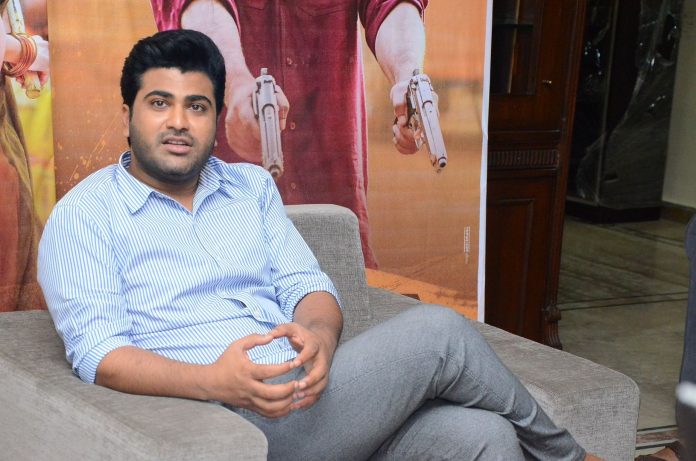 Wishing hero Sharwanand on his birthday, his new film is announced officially. For the new film, he will team up with director Kishore Tirumala who delivered a hit with Chitralahari and is presently directing Ram’s Red.

Sudhakar Cherukuri who previously made Padi Padi Leche with Sharwanand and is presently making Rana’s Virataparvam will produce the film on Sri Lakshmi Venkateswara Cinemas banner.

Billed to be an out and out entertainer, this film marks Sharwanand’s first time association with director Kishore Tirumala.