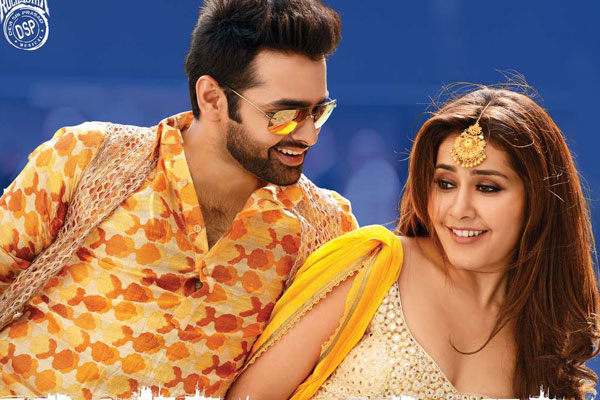 Ram-starrer Shivam released today amidst high expectations. Srinivas Reddy is the director for the film and Rashi Khanna is the heroine. Ram has pinned a lot of hopes on the film and promoted it aggressively all over the Telugu states. Shivam marks the biggest ever release in Ram’s career.

After releasing across 41 screens in the US, the film managed to collected a measly $ 12,800 on Thursday Premiers. Initially, the film was slated to release across 87 screens, but some shows were cancelled. The response from the audience is not promising and the web reviews are also not encouraging.

Sravanthi Ravi Kishore is the producer and Devi Sri Prasad is the music director for the film.