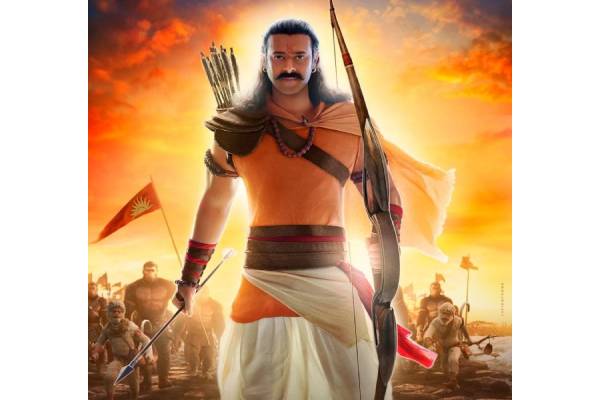 The teaser of Adipurush received mixed response from the audience. The mythological drama is betting big on VFX work and the quality of the graphics in the teaser weren’t appreciated. Adipurush also landed into legal troubles after several cases are reported. The makers decided to rework on the VFX work and announced that the film is not in January 2023 race. The makers allocated a new budget of Rs 100 crores more for the film and the total film’s budget now touched Rs 600 crores. Saif Ali Khan’s look will be new and the corrections are done currently. There are speculations that the scenes and shots are copied from Hollywood films like Aquaman and Game of Thrones.

The episodes of Vaanarasena from Adipurush too will be corrected as the shots received criticism. The rework of Adipurush is now costing Rs 100 crores for the makers. Adipurush is sure a costly bet and the film will now release in June 2023. Om Raut directed this mythological drama and Prabhas, Kriti Sanon, Saif Ali Khan played the lead roles. T Series and Retrophiles are the producers. Prabhas completed shooting for this film six months ago.