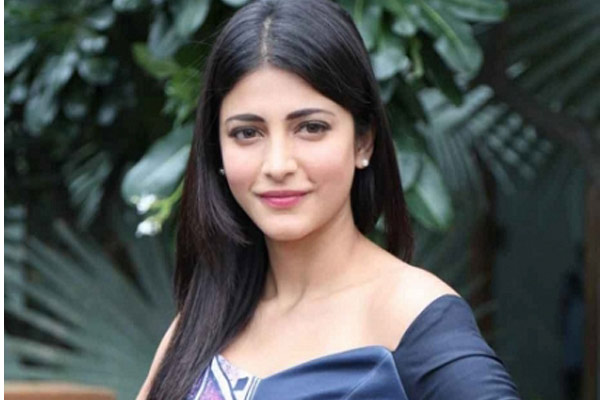 Vakeel Saab marks the comeback fo Pawan Kalyan to mainstream cinema after a gap of two years. The actor decided to remake Pink and Sriram Venu is the director. Making changes to the script, a family track was added for Pawan Kalyan and Shruti Haasan was roped in as the leading lady. The actress left many in confusion during her recent interviews after she said that she is not a part of Vakeel Saab. But the actress is very much a part of the project now.

The makers are in plans to resume the shoot in September and shoot some of the episodes that do not need Pawan Kalyan. The family episode of Pawan Kalyan and Shruti Haasan will be canned in October in a single stretch. Shruti Haasan has been informed about the same and the actress already gave her nod. Dil Raju’s Sri Venkateswara Creations are the producers and Vakeel Saab is aimed for Sankranthi 2021 release. Anjali, Nivetha Thomas and Ananya will be seen in other crucial roles.