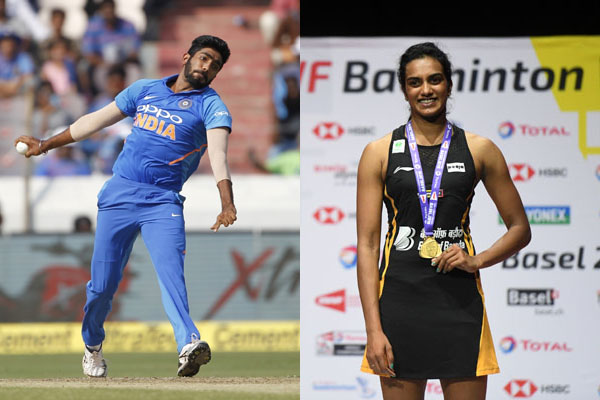 If Sunday started with P.V. Sindhu decimating Nozomi Okuhara 21-7, 21-7 in the final of the World Championships in Basel, it ended with Jasprit Bumrah destroying a hapless West Indies batting line-up with a fierce spell of fast bowling (5/7). And in between, all-rounder Ben Stokes played the role of Superman to snatch victory from the jaws of defeat for England in the third Ashes Test at Headingley.

Making and breaking records is part and parcel of a sportsperson’s life. And in today’s world of social media coverage, no achievement is overlooked or misses hogging its share of limelight. But it was the sheer turn of back-to-back events that made Sunday all the more special and gave fans just the adrenaline rush that they would have wished for after a long and busy week in schools, colleges and the workplace.

It all started with ace shuttler Sindhu becoming the first Indian to win the BWF World Championships, crushing Japan’s Okuhara in just 36 minutes in a one-sided final. Two-time silver medallist Sindhu was at her imperious best this time as she sent her opponent, a world No.4, scurrying for cover from start to finish.

Sindhu, World No. 5 currently, bagged her fifth medal at the World Championships, which is the joint highest in women’s singles in the history of the tournament along with Xhang Ning of China, a two-time Olympic gold medallist.

Apart from the two silvers Sindhu won in the last two editions, she had also won the bronze in 2013 and 2014.

“I just played the way I played my last two matches. I was really prepared for everything. Playing with the Japanese girls, it’s always going to be really long rallies and I was prepared for it,” the 24-year-old said after the match, dedicating the win to her mother, P. Vijaya, who celebrated her birthday on Sunday.

If Sindhu gave Indian sports fans a reason to celebrate, Bumrah gave cricket fanatics some more reason to dance on the isles as he toyed with the Windies batting that lacked any kind of composure required for the five-day grind, as he nabbed three wickets by tea on Day 4 and ultimately finished with five as India registered a resounding victory in the first Test.

He has been nothing short of a phenomenon in recent times, but even then, Bumrah managed to surprise fans yet again as he bowled some exceptional deliveries to shatter the backbone of the Windies batting line-up with his pace and consistency.

In between Sindhu’s maiden high in the Worlds and Bumrah’s bowling prowess, Stokes was madness personified as he lifted England from the dead to level the Ashes 1-1 with a magnificent unbeaten 135.

England started the fourth day looking to prevent Australia from retaining the Ashes. They got to 286/9, still needing 73 runs for an improbable victory.

But World Cup hero Stokes joined hands with number 11 batsman Jack Leach and did the unthinkable by smashing eight sixes to all corners of the ground and helped England get to touching distance of their highest-ever second-innings total to win a Test match.

Nathan Lyon missed an easy run-out opportunity to dismiss Leach and Stokes survived LBW shouts, with Australia unable to review, but that doesn’t take anything away from the brilliance that was on display in Leeds. It was only poetic justice that Stokes smashed one through the covers to bring up what looked like a fairy tale win for the Englishmen.

“It was unbelievable and something I will never forget. I’ve got to take it all in. I’m not sure it will ever happen again. It’s in the top two feelings I have ever had on a cricket field,” Stokes told Sky TV after the win.

“It is right up there (with the World Cup win). We had to win this game and we managed to do it,” said the all-rounder who smashed an unbeaten 84 in the World Cup final one and a half months ago against New Zealand at Lord’s. England won that match for hitting more boundaries after the match, as well as the Super Over, ended in a tie.

It was a day when sports fans had everything served to them in a buffet, be it emotions, drama or sheer brilliance. While Sindhu started the day with a bang, Bumrah served the perfect finger-licking desert to the fanatics at night. Not to forget a heavy dose of batsmanship in the main course from Ben Stokes. It was just what the doctor would have ordered before sports fanatics get back to the grind on Monday. 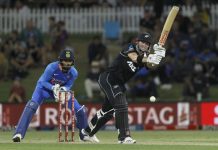 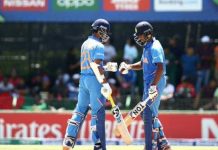 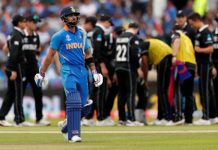