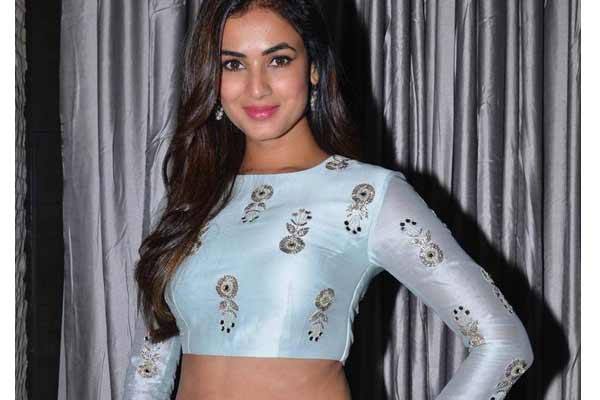 Sonal Chauhan had worked Balakrishna in Legend and this is the second time she’s teaming with him. A former model she worked in Sher, Pandaga Chesuko and the about to be released Size Zero too. Though she showed her acting prowess in Pandaga Chesuko with slightly negative shades, she is playing the glam doll again Balayya’s film directed by Sriwass. Sources say the actress had lot of exposing to do in the film and she did it without qualms. While Anjali plays the main lead, Sonal Chauhan is doing the second lead. In Size Zero she plays an NRI and that part of hers is said to be entertaining. Let us hope the tall beauty gets her due after the release of Size Zero directed by K Prakash Rao.