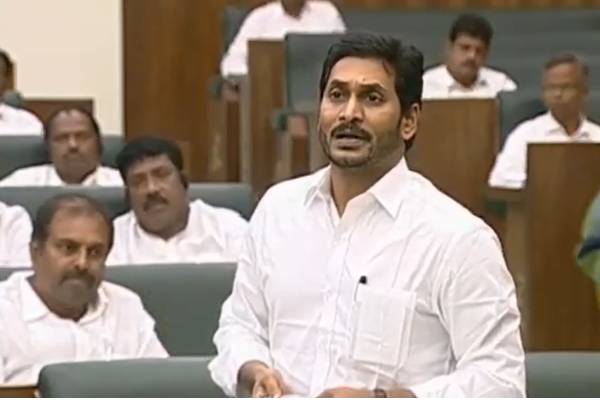 AP Chief Minister YS Jaganmohan Reddy repeatedly talked about South African model as the basis for his government’s move to have 3 Capital Cities for Andhra Pradesh. Did he make a preliminary study of that country’s history? If he does, he would not commit such a blunder. Nelson Mandela, first black president of South Africa, tried hard to cancel 3 Capitals model so as to reduce financial burdens but he could not. Even now, South Africa has a proposal to shift its Legislative Capital from Cape Town and merge it into Administrative Capital at Pretoria. The country is unable to spend huge amounts of money on providing houses, cars and offices to the elected representatives and officials at both Pretoria and Cape Town.

Political analysts say that it is wrong to take an independent country as an example for deciding the fate of AP capital. It is even more wrong on the part of Jagan Reddy to follow the failed model of South Africa to punish Andhra people just for giving One Chance to him innocently. South Africa is struggling hard with poverty with large populations suffering below the poverty line. It had three Capitals because of apartheid and the need for balance of power among different regions. But now, the country as a whole is unable to provide funds to run administration and legislature at two places. Jagan is driving AP into a similar crisis from which the state may never recover.